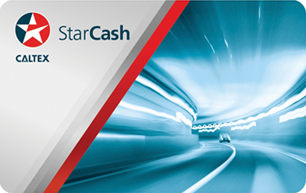 Caltex StarCash Digital can be used at over 1,400 locations across Australia. See the Store Locater for more details 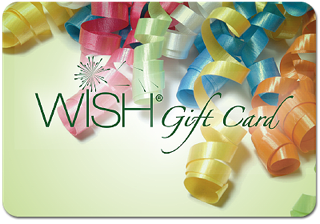